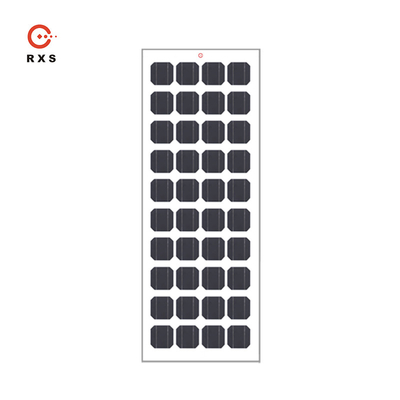 At present, the distribution of roofs in my country is mainly based on BIPV (Building Integrated Photovoltaic) and BAPV (Building Attached Photovoltaic). According to the differences in the main technical routes, structural characteristics, costs, etc. of the two in my country, the application of BIPV in the field of stock building renovation, industrial and commercial workshops, public buildings, parking sheds, charging station ceilings, etc. is equally likely to be applicable to BIPV. The probability of applying BAPV to buildings is high. In the field of new construction, the applicability of BIPV is much higher than that of BAPV.

With the concept of "cooperation, innovation, integrity, and service", Rixin Technology provides you with green clean energy and contributes to your dreaming home!