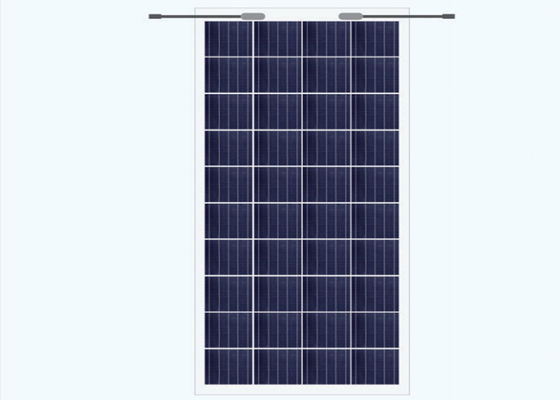 1. Two layer glass can better protect the solar cell inside,so there will be less invisible crack in solar cell.

2. System Voltage for Dual-Glass is 1500V, it may help reduce BOS cost.

5. Dual-glass panel is frameless,hence no need for ground connection.

7. Zero water permeation rate and without aluminum frame, which can help avoid PID and makes it a better choice for areas with high humidity.

8. Available with transparent encapsulant to increase value for greenhouse or carport applications.