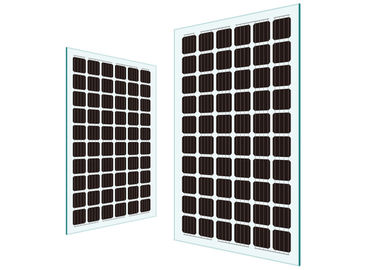 > Architectural aesthetics
Through design, junction boxes, cable hidden in the curtain wall structure, does not affect the exterior of the building , to achieve the purpose of building the perfect combination.
> Architectural lighting
By adjusting the arrangement of cells to reach a specific transmission tare, to comply with the requirements of architectural glazing
> Safety performance
Made of two or more sheets of tempered glass and photovoltaic PVB , with a excellent impact resistance , durability , light transmittance and security .
> Convenient installation
BIPV is double glass components and glass curtain wall closely integrated . Installation techniques and methods are the same as the ordinary glass curtain wall, it can fully meet the convenient installation requirements .