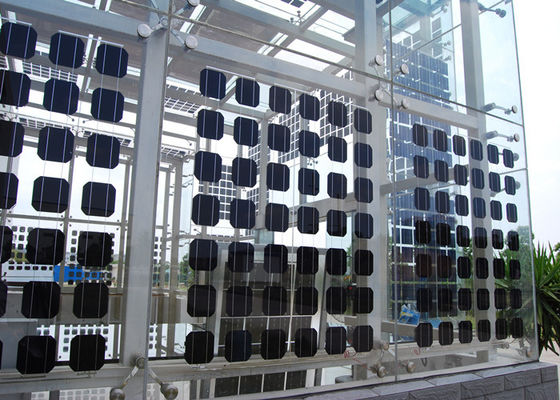 4). Optimized Packaging to protect product during loading and delivery .